June 23, 2009
Yesterday, I read the Mary Oliver poem that Nina Bagley posted on her blog.

It evoked one of those episodes
in which the words pour out,
making me feel as if my job is merely to convert
the energy sizzling in my brain into word forms
and then to edit carefully, lightly, with intention
all while preserving the power and authenticity
of the energetic signature that's both me and foreign.

Yes, that's it. I felt as if I were translating.

So I wrote and edited and the poem below came into being.
Then I searched for the perfect image
to convey the freight of the words,
because blog readers love the pairing of words and images,
but alas, no starfish could be found.
This little gem had to substitute. A nautilus, I think.
I'm "still looking for starfish of love." 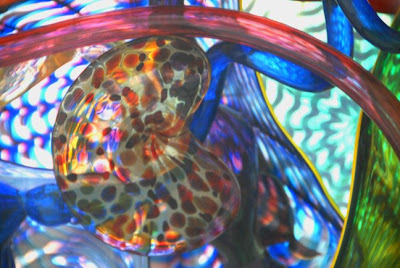 Looking for Starfish of Love*

My heart leans forward, into the gale
of longing, its sails snapping, straining
against the fullness of its load. Fierce gusts
propel me swiftly over waters of time toward a harbor
on the down slope of life's rim, a shadowy place where
old fears whisper that destiny waits, jaws open, to devour me.

Somewhere deep within I know a white-hot bolt
of change is coming, a jagged current of energy
too strong to resist. Positive, negative, bonded
inevitably in the same charge, entwined like lovers.
Beyond the horizon, just beyond the curve of imagination
there's a fresh wind pulling a tempering veil across the past.

In the howling time, down beyond the pit of death,
love bred its own extinction, its leftover traces morphing
into primal, unspeakable grief. In the absence of words,
a symbol-war was fought there, in that barren land where
every space on earth was foreign to me. That was then, and
then is gone, leaving but a faint wake to mark its path.

In that ravaging time, my heart was skewered with cruelest
intent. It still bears thin scars that map the site of hope's demise,
causing me to dread the assassin of love. I fear he still walks
about seeking those he may devour. Yet one step at a time,
I carefully traverse the narrow isthmus of existence,
looking for starfish of love to shelter beneath my wet skirts.

Now a still point of expanding time has rung the bells,
a buoy clang, with seals slithering below and sea fogs dancing
above the thin blue line where longing surrenders to the living
once more, that thin blue line marking the place where hearts
trace small ellipses in the air as if with nimble fingers and
strain to follow purple distances to their passion places.

Over the edge of the known, I somersault dizzily
in a hurricane of thoughts until I stand on wobbly legs,
disoriented, brain rattled, understanding beyond the edge
of recognition that a safe harbor of mystery beckons me,
knowing with dazzling certainty there is a way to transplant
my life-worn face on the young body of love.

René Wing said…
wonderful! Mary Oliver has inspired many a poem and I am sure she'd be happy to see this inspired one. I will come back later to read it again.
June 23, 2009 at 7:47 AM

i read it again and again.

Meri said…
This is still morphing, probably will undergo a few tweaks. Rebecca, thanks for your off-blog comments.
June 23, 2009 at 10:32 AM

Margaret Pangert said…
Incredible, Meri. The images that came to my gut right from the beginning were Beowulf and Grendel (John Gardner's take on Beowulf). But then you fought and pulled yourself up with your fingernails, and a tremendous metamorphosis is on the horizon. Tremendous writing and so much raw emotion. I like the nautilus under sail.
June 23, 2009 at 12:39 PM

Your poem is so good. I love the first stanza's introduction to your mood and intention...

You are a fine translator of energies and feelings...you are a medium...

poefusion said…
Good morning Meri~ I started reading this last night and couldn't give it the proper time it needed as it was late and I was tired. But, today I read it with such clarity. It's one of your best poems I've read. You fill it with such gut emotion and hope for the future. You give hope to those still struggling with their past. Wonderful. Have a great day.
June 24, 2009 at 6:09 AM

julochka said…
i think it's a marvelous poem and i can feel the sense of flow you describe having in writing it.

Tracy said…
Outstanding! I can see how tinkering it tempting though--you've got a lot going on here! I enjoy the poetry of Mary Oliver too, her works are incredibly raw. You've "translated" the essence to so well. Such "translation" is great exercise in writing and thinking. Super, Meri! Thanks for letting me know you've been writing this. Happy Weekend! :o)
June 26, 2009 at 4:52 AM 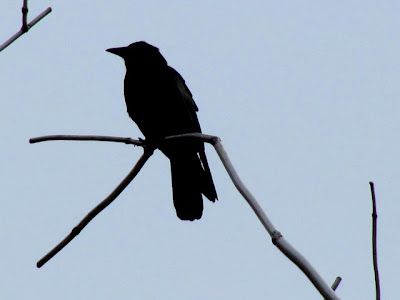 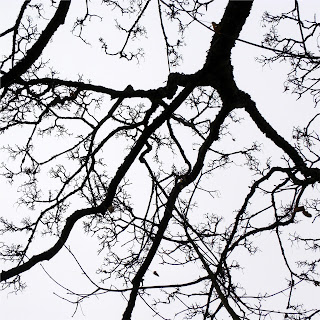