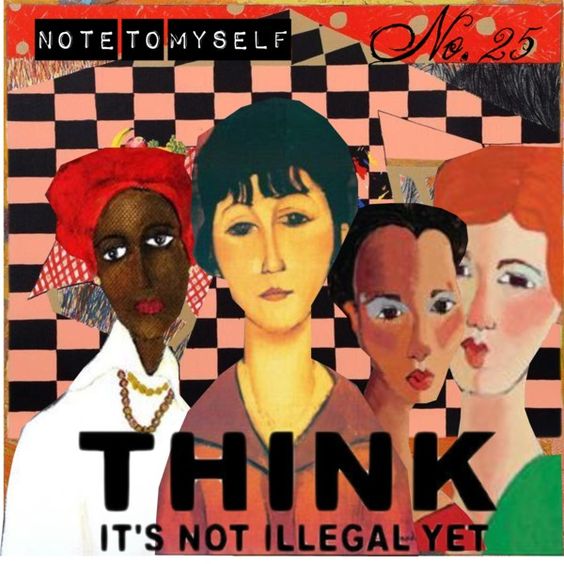 There's a sea change in political climate
that makes me worry that the First Amendment
is under attack.

A new President attacking the press
for not. . .  adulating him enough,
for reporting facts instead of alt-facts.

Well, with this President,
at least we know that one Amendment is safe.
The Second Amendment.

But then, it was safe under the last President, too.