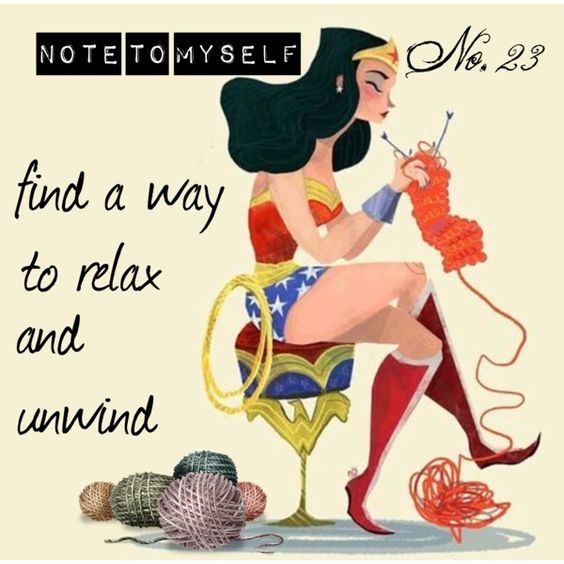 Apparently lots of women have been knitting recently.
Thousands of pink hats with cat ears
have been created as a statement of disgust
with Donald Trump's crude, misogynistic comment
about grabbing women by the p*ssy.

I've always found knitting a relaxing and healing pastime.
Way back in 1984, after having a premature baby boy die
in the neonatal intensive care unit after five weeks
of fighting mightily for his life
after a ham-fisted surgeon botched the insertion
of a central line, made poor Blake nearly bleed out
and sent him into cardiac arrest,
well. . . .
family videos from that time always recorded me
with knitting needles in hand.
I made sweaters galore.
The rhythmic click of the needles
quieted my mind and soothed my aching soul.

Then, I could manage the complicated patterns
of an Irish fisherman knit,
not without concentration, of course,
and determination,
but back then they were doable.

I tried in vain to do one a few years ago
and found that my powers of concentration
have been zapped.
I was lucky to get to the end of a hideously complicated row
before I was drifting somewhere in my mind.

I have new appreciation for those gifted yarn artists
who create masterpieces in yarn.

As for me, I'll stick to simple scarves
and kitty-cat hats.
The cats will hate me.