My heart is full of sadness today.
Another child been bullied to death.
Asher Brown. 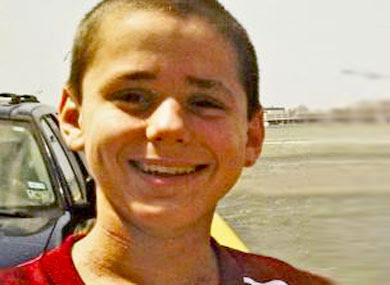 photo of Asher from the internet
To see a story from ABC News, click HERE.
Just thirteen years old and full of promise.
Bright, creative, sensitive. A capable student who
aspired to have a career in which
he could help others
when he grew up.
A joy to have in class, said one of his teachers
on his last report card.
Slight and short of stature.
Buddhist,
unlike the Christian norm at Hamilton Middle School
in Harris, Texas outside Houston.
And also beginning to identify himself as gay.
Pushed down the stairs.
Subjected to repeated intimidation and aggression.
Put a gun to his head when he couldn't take any more.
Bullied to death for being different.
Asher, I'm lighting a candle for you. 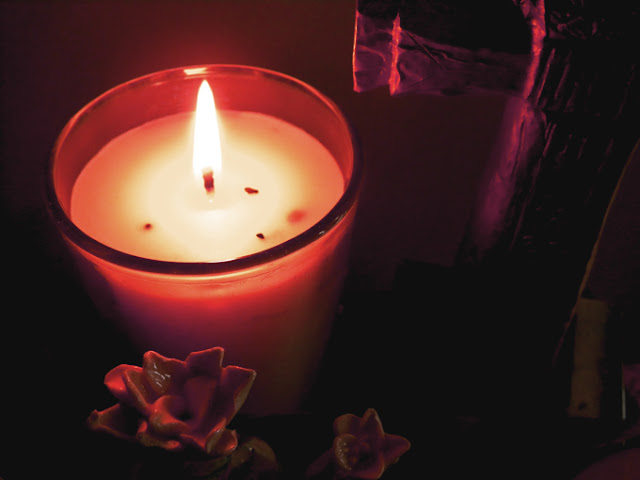 And  Phoebe Prince.
And  Tyler Clementi.
And Seth Walsh.
And Justin Aaberg.
And Billy Lucas.
And all the other kids who were bullied to death,
whose names I don't know.
It's not just a matter of drafting
an anti-bullying policy in the schools
and then looking the other way
when the policy is violated,
claiming you don't know what to do
or who's responsible
or how to handle something
that's such an epidemic.
It's about creating a culture of tolerance and inclusion.
About fostering opportunities for kids
to work collaboratively and build community,
rather than emphasizing competition.
It's about celebrating authenticity
(in adults as well as children)
instead of beating it into the ground.
It's about right action.
It's about teaching compassion.
Asher Brown Billy Lucas bullying Justin Aaberg Phoebe Prince taking a stand Tyler Clementi

steven said…
schools are microcosmic expressions of the culture whose history and wishes they express. the work that goes on in schools to countermand the cultural differences and intolerance expressed in the homes children come from is detailed and imperfect. but it happens. the bottom line is , i am saddened that another battle has been lost that involved a person being who they are. but i am optimistic that change is happening and will continue. steven
October 2, 2010 at 5:38 AM

Jinksy said…
I wonder how much stems from the examples of intolerance shown by many adults?
A sad state of affairs, indeed.
October 2, 2010 at 5:48 AM

Expat From Hell said…
As Jinksy said, I saw this demonstrated in far more subtle ways, as well: the corporate workplace, the parent-teacher dialogue (my wife is a teacher, the stories are horrific), and - last but not least - in our own marketplaces. It's as if we have quietly condoned this behavior. Now we must reverse it. The resistance begins here, Meri. Thanks for doing this. EFH
October 2, 2010 at 6:58 AM

Meri said…
Steven, I agree that schools have a big task to accomplish in countermanding intolerance rampant in the greater community. Monumental, in fact. But where else will the change begin?

Yes, Expat and Jinksy. . . it occurs in the corporate workplace. There's harassment of teachers by administrators, of service workers by customers. It's endemic. And change is likely to be slow. But like Expat says, it starts here. Because it has to start somewhere.

Beth: People like Ellen using their celebrity status to shine a spotlight will help.
October 2, 2010 at 8:11 AM

Lorenzo — Alchemist's Pillow said…
Hi, Meri. I am visiting here from your interview on Bonnie's, after having just done my own. Though harsh and difficult, it is so important to shine a light on these tragedies as you do here so we can work to prevent them. I just found out about Tyler Clementi and what happened to him at Rutgers. Since I went to school at that same college, it struck closer to home with me.
October 2, 2010 at 9:36 AM

sperlygirl said…
i too am saddened. i am a teacher i see intolerance at school in some. i also see it among adults out in the world, on tv, in films, games, etc. i feel there is this uber desire to climb to some invisible top of the pile and that breaks my heart. tonight, in the silence, i will send light to these families and hope for children and adults everywhere to find peace, tolerance, and empathy in their hearts. thank you for sharing this meri.do you mind if i share your post?
October 2, 2010 at 9:48 AM

deb did it said…
I want to build a huge bonfire tonight that would awaken the ignorant, singe the prejudice and deep-fry the in-tolerate....my heart aches for these families.No one, NO ONE should die for love. No one.
October 2, 2010 at 6:41 PM

Noelle Clearwater said…
I agree, Meri, that change must begin at the educational level. Children may learn something different about sexual orientation in the home; unfortunately, religion is often the culprit in this case, where homophobic attitudes are weakly masked by a seeming spirituality that is highly intolerant of difference, usually conservative Christian in its base. How sad for a boy like this to feel that he must be in exile from his own soul in order to conform and survive. Clearly, he could no longer bear the separation. I am deeply saddened. I appreciate your having done this Meri as I have a number of friends whose lives have been touched in this way.
Noelle
October 3, 2010 at 9:39 AM

Pam said…
Here in Alabama bullying is usually not addressed. When I have asked principals to provide protection to children with disabilities that are being bullied, I am told-- it's not a part of the state-mandated curriculum and we don't have time. It's awful to think that they may only make the time when a child in their care dies. Let us each take responsibility and call out the wrongs loud and clear.
October 3, 2010 at 12:14 PM

Eryl said…
I need to go away and order my thoughts because they are bouncing around inside my head like popping corn in an overheating saucepan. I wonder what we do to cause this bullying culture in schools? Kids take their lead from the adults around them, they learn how to behave from observing adult behaviour, how in the world are the adults that surround these bullying kids behaving?

JP/deborah said…
these young people, whose lives ended at the hands of harassment, bigotry, fear have been on my heart. thank you for posting this, meri.
October 3, 2010 at 8:35 PM

rebecca said…
thank you meri...
this is heart crushing.
that intolerance continues in our world...that being different should awaken such contempt.
that knowing love, acceptance and compassion should be out of reach...
for anyone
brakes my heart.
we cannot do enough to turn this climate of hate around.
October 4, 2010 at 12:14 PM

Sadly this is still as true today as it has always been.

My children were raised to be color, creed and gender blind. I had so many of my friends around them when they were growing up: gay and straight, black and white, yellow and purple with green polka dots for all they knew and they were compassionate beings from the moment I can remember when acting under their own advise.

But let's be honest, what can we really expect when our government is willing to send soldiers to their death for as long as they keep the don't ask don't tell intact? Shame is too kind of a word to use with those who should set the example and to make sure that equality means just that: we are equal. Nothing more nothing less should be demanded by all of us, not only by those suffering from this incredible show of insensitivity and hatred. Until that happens any child could be a target, and my heart goes to those families victimized by those bullies and their pitiful upbringing.
October 7, 2010 at 9:59 PM 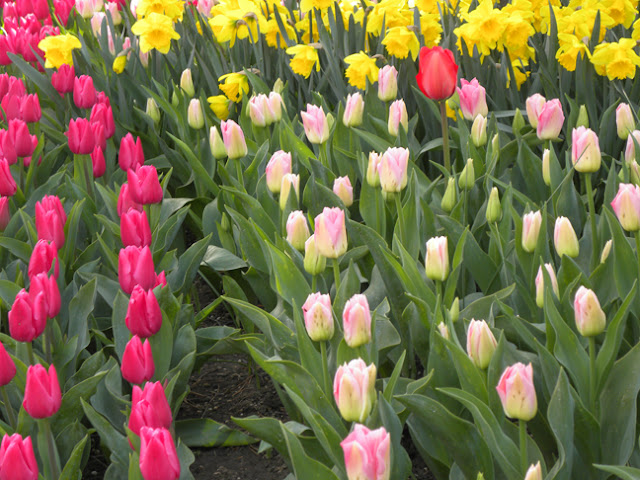 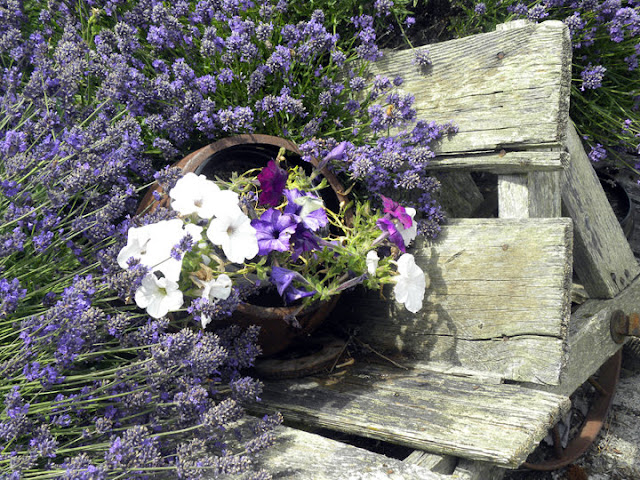